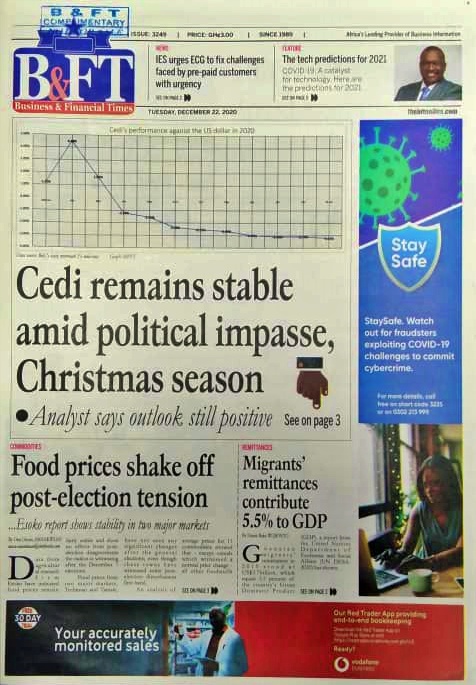 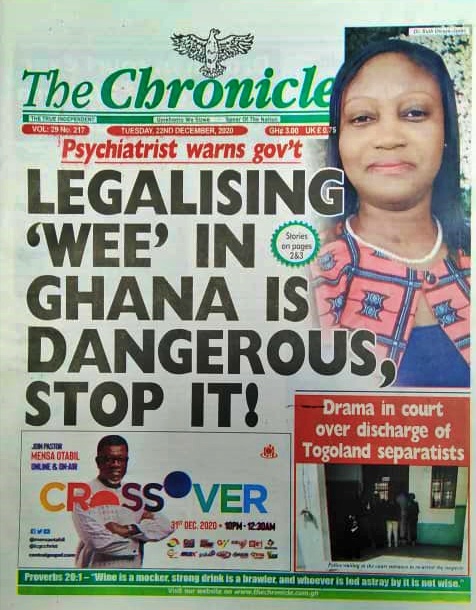 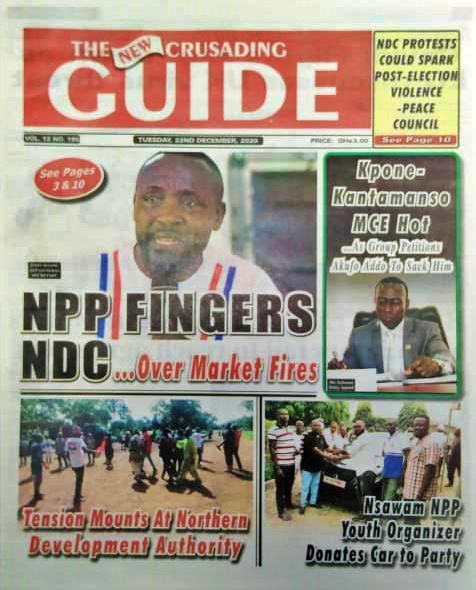 VIDEO: Akufo Adddo Exposed For Paying ‘FAKE’ Salaries To Police Ahead of 2020 Elections

The Supreme Court of Ghana rejected John Dramani Mahama’s election petition for lack of substance. Mahama is the NDC’s Presidential candidate in the 2020 election.

When Johnson Asiedu Nketia, Principal Witness One, was cross-examined, the Justices found several loopholes in his answers during the two-hour judgment given by Chief Justice Kwasi Anin-Yeboah last Thursday, March 4.

According to Chief Justice John Dramani Mahama, who described Johnson Asiedu Nketia as the Petitioner’s “star witness,” the Petitioner was not in court “to question the validity of the figures or data provided by the Chairperson of the 1st Respondent,” which is why in his testimony, he did not include any data to refute that of the 1st Respondent.”

“His assertion was that the Chairperson’s initial figures contained errors, which his party, the NDC, pointed out in a letter addressed to the Chairperson on the 9th of December, 2020, prior to the declaration,” he continued. The 1st Respondent, on the other hand, did not invite them to participate in correcting the incorrect figures or data, but did so unilaterally, in violation of articles 23 and 296(a) and (b) of the 1992 Constitution.”

Justice Kwasi Anin-Yeboah then read exchanges between the petitioner and the second respondent, Nana Addo Dankwa Akufo-Addo, who explained why the judge refused to order a re-run.

The good people of the Garden City for the past two days have been in darkness for reasons best known to the energy providers. This has forced those from the clergy to make a statement on the said subject.

Odeneho Nana Osei Asuo who remains the chief for the good people of Ensiasem in the Ashanti region of Ghana while speaking on Kumasi-based Zuria FM has added his voice on the recent power cuts as he called on the government to stop the needless power cuts in the Kumasi Metropolis and the Ashanti Region in general.

While speaking on the negative impact of the current power cuts in the region, Nana Asuo called on the president and all those involed to seek to it that power is stabilize in the region since the region remains a business hub.

“It’s quite worrying to see to that a good deal of business may collapse from the recent power cuts and also get electronic gadgets of those into business spoiled…They should take your dumsor dumsor away from Kumasi. It will collapse businesses, the government must be told…” -he said.

Former Auditor General Daniel Domelevo will arrange a thank-you service on Wednesday, 10 March 2021 to mark the end of his term at the Auditor General’s Office.

Daniel Domelevo was forced to retire by the President of Ghana, Nana Addo Dankwa Akufo-Addo, after leaving for 167 days.

The President stated in a letter that his records indicated that he was due to retire in June 2020 and therefore thanked him for his services to the government.

Mr. Dumelevo will arrange service of thanksgiving to Christ, the King Catholic Church, to mark the end of the age and its service to the land.

The ceremony, which will take place at 4:00 p.m., will see family and friends celebrating the man responsible for fighting corrupt government officials.