CEO of Despite Media and Despite Group of Companies who also doubles a multi-billionaire, Osei Kwame Despite is widely known in Ghana for his successful media empire and philanthropy works.

Despite being ranked among the top 50 rich businessmen in Ghana, the CEO of Antona Foods is the sole distributor of ‘this way’ chocolate drink among others.

His media empire then comprises the popular United Television (UTV) parades stars as the host of programs and managers of the media hub. 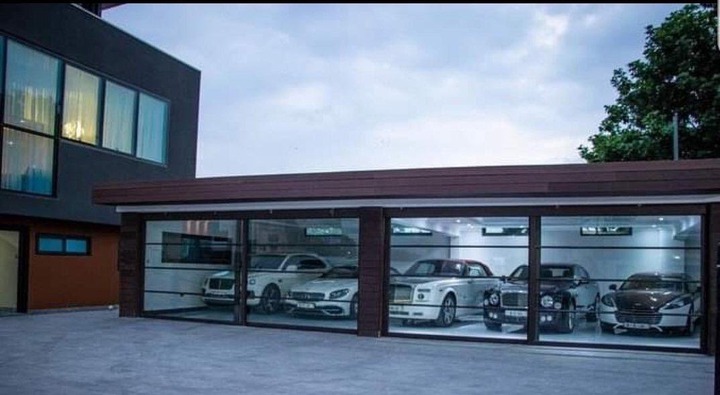 One of the things he loves to do most is to drive an expensive car and ride on a safari with his kids. Today, GhanaCNN.com takes you through the names and pictures of Despite’s children as presented below: 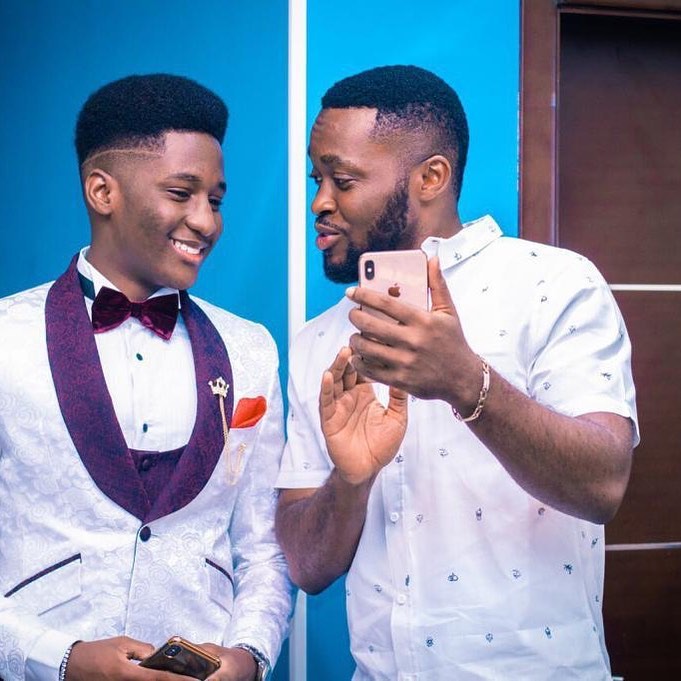 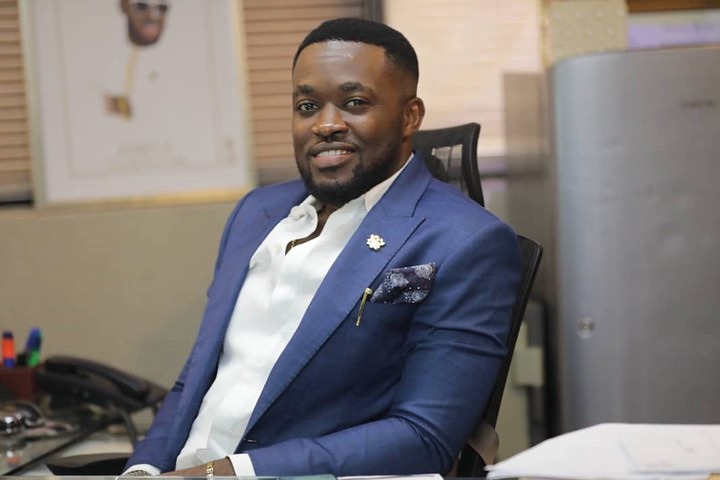 He is the eldest of all the kids. He is 31 years and is the current General Manager of Despite Media. He became an instant celebrity when he got married to Tracey Ameyaw in pure royalty this year. 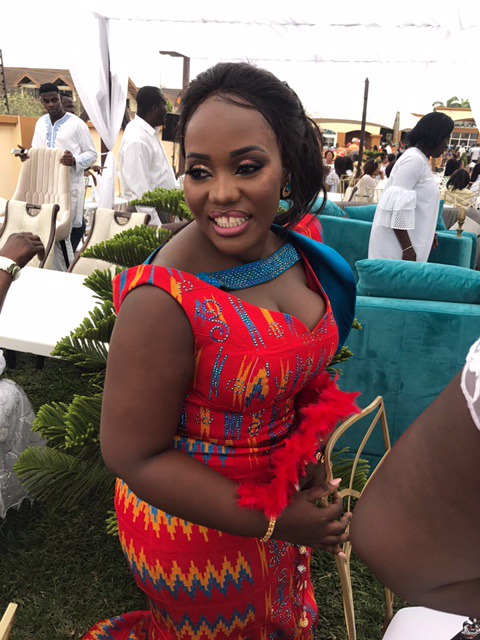 She is the eldest daughter. She got married to Kwaku Shrink in 2017. She is currently one of the managers at Best Point Savings and Loans. 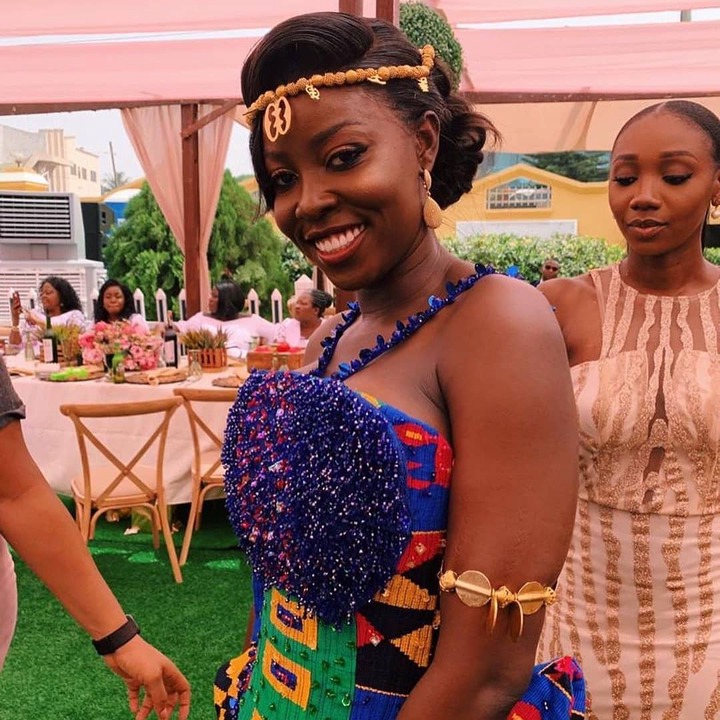 She is another daughter of Despite. She got married in January this year in a colourful ceremony in Accra. 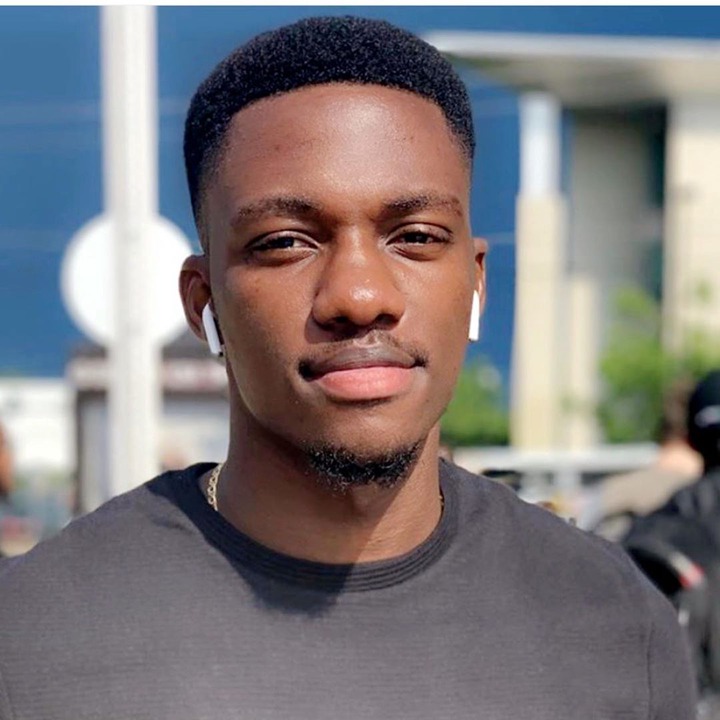 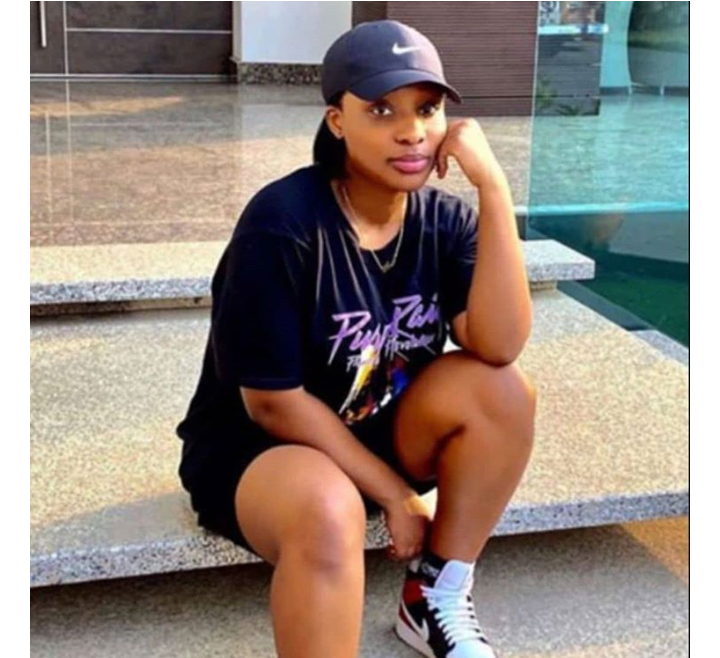 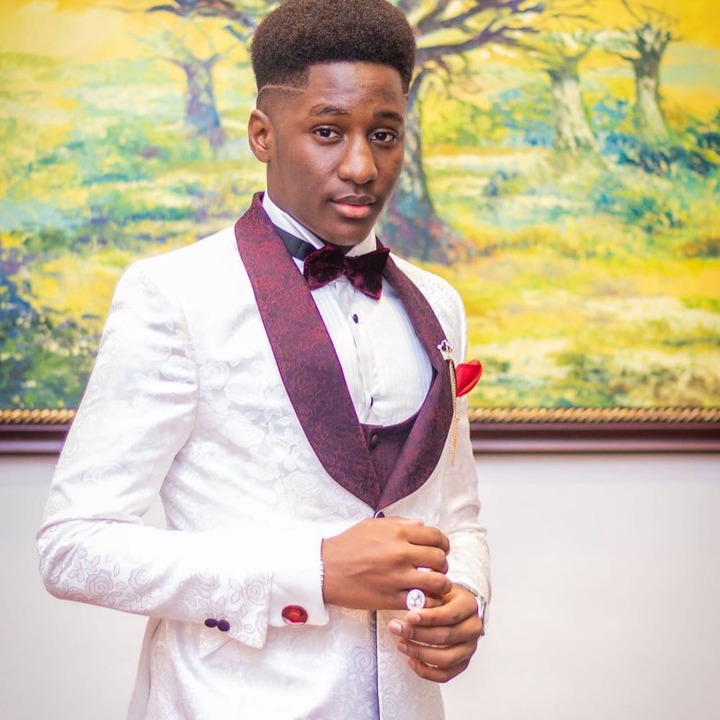 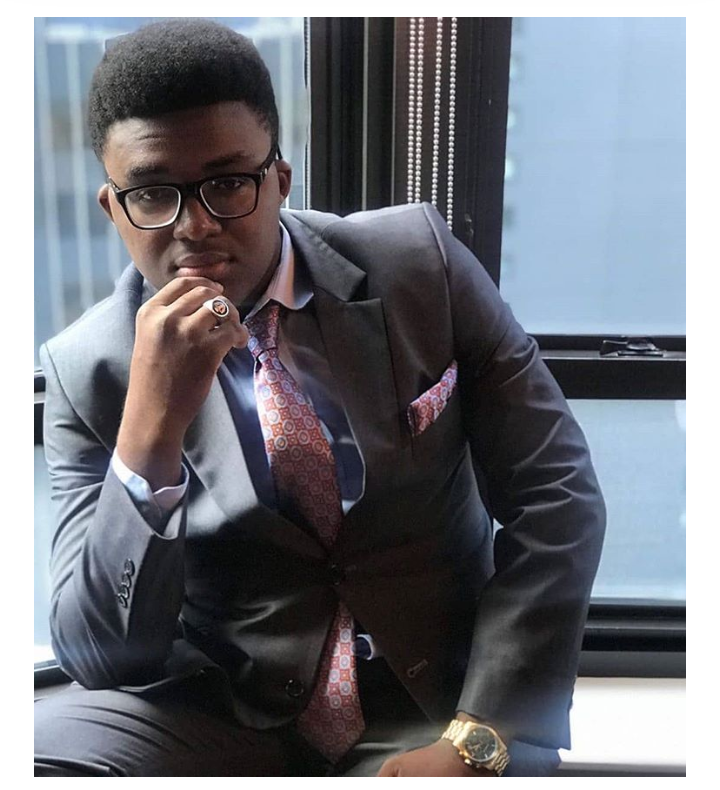 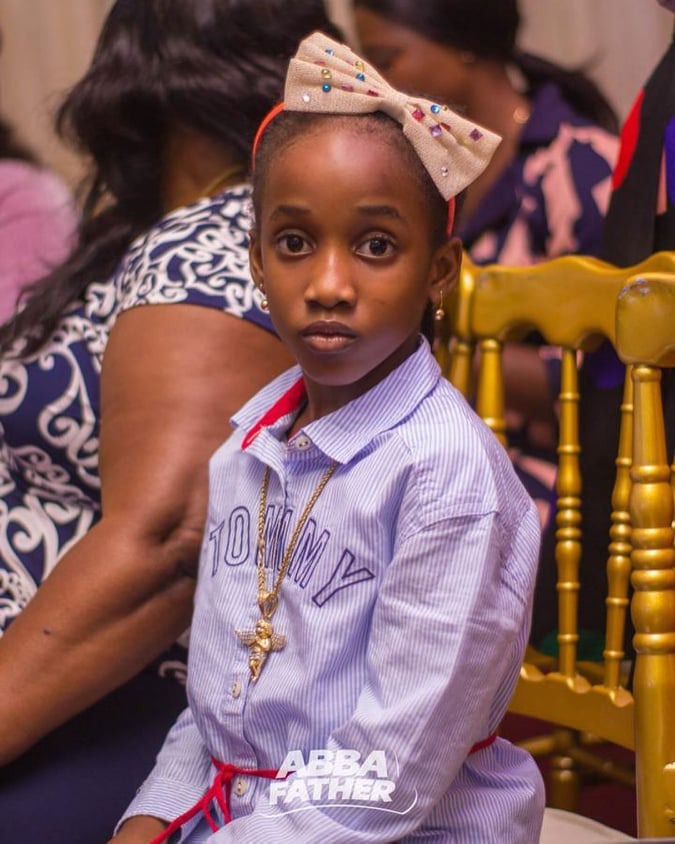 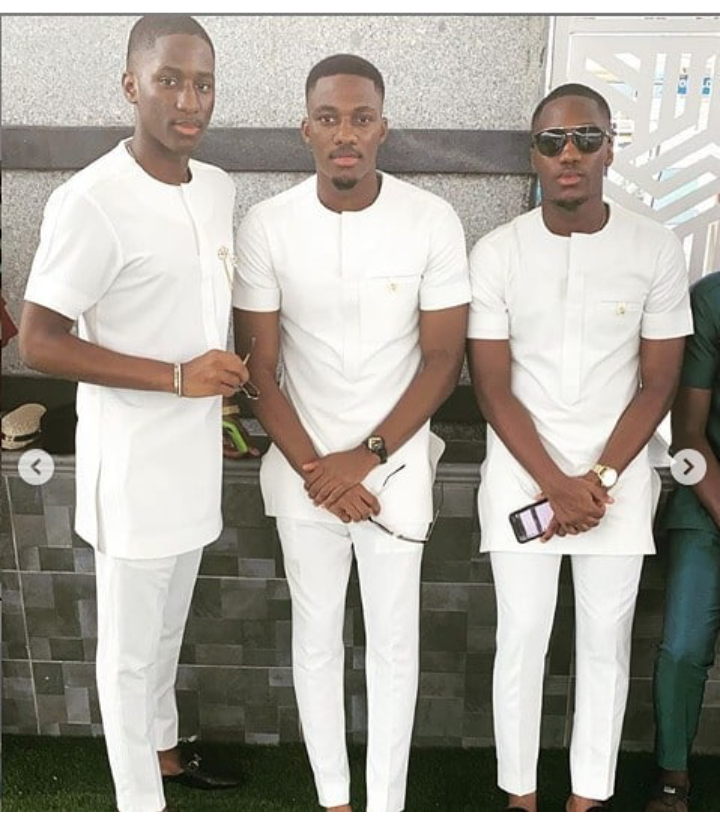 The boy on the right with dark sunglasses is another son of Despite. He really resembles Saahene. Unfortunately, we don’t have single photos of him. He was seen at Kennedy’s wedding as one of the groomsmen.

Photos: Meet The Beautiful Wife of Billionaire, Osei Kwame Despite

“My Boyfriend Handed Me This Certificate Immediately After 3 Rounds, I Am Losing My Mind” – Lady

Sad news coming in this morning has it that Happy FM’s DJ Adviser is dead and this was confirmed on the Facebook page of Kwame A-Plus.

Aside from A-Plus’ post, others has also taken to social media and announced the sad death of DJ Adviser.His cause of death is yet to be made known. May he rest in Peace!

Aside from A-Plus’ post, others have also taken to social media and announced the sad death of DJ Adviser.

His cause of death is yet

to be made known. May he rest in Peace!

Speaking in a new interview, she shared that she had to fall back on her heritage during her audition for her role in the upcoming American comedy movie.

“My grandpa is actually from Ghana so it was really cool growing up and watching them walk around with this heavy accent. I would just sit down next to my grandma while she was on the phone talking in this different language. I had no idea what she would be saying,” revealed the 12-year old.

“And when my grandpa talks to me I talk back to him in his accent. So I have had so much practice and the fact that I actually got to do that at the auditions was fun. It was fun playing an African princess, and just putting Africa in a positive light and what it really is.”

Love plays the role of Princess Tinashe in ‘Coming 2 America.‘

“It was really fun doing this movie, walking around seeing all the big actors so casually. It was so much fun seeing all the amazing costumes on set,” remarked Love of the movie set to premiere on March 5 on Amazon Prime Video.

“It is a hilarious movie and I love watching it and being a part of it. Every single black person who watches it is going walk away feeling good because it shows him or her in a positive way, and it shows that they are really powerful. There is a lot of black excellence on screen.”