SteelSeries launched its Arctis Nova lineup of headsets with a bang at the premium end, stunning us with first the Nova Pro and then the simply sublime Nova Pro Wireless.

That’s not the extent of the lineup, though, and the lower price of the Nova 7 means that it represents a much more widely attractive option for those looking to pick up a new headset. Here’s how we’ve found it to use for a few weeks.

SteelSeries’ new look and feel for its Arctis Nova headsets means there isn’t much variation between its various headsets – they all look the same, with a bit of change in how they feel and what they weigh.

The Nova 7 therefore looks a lot like the posher Nova Pro Wireless, but it weighs a bunch less thanks to shaving off features like active noise-cancelling and a few other bells and whistles.

That’s a good thing – it’s a sleek and simple look that has pretty subtle earcups and retains the core of SteelSeries’ look with a headband suspended under a metallic band to suspend some weight off your head.

This means good news, in the form of a headset that’s extremely comfortable to wear not just because of its low weight but also the smart design choices packed into it.

We’ve worn it for hours at a time without any clamping on our head, and you can also adjust the headband easily to make it a better fit for smaller heads.

If you pick up the versions aimed at Xbox or PlayStation platforms (both of which work with PC), you’ll get headbands green or blue respectively to add a pop of colour, but broadly all versions look the same.

The headset has a retractable microphone that’s unnoticeable when it’s folded away, and really flexible when you pull it out, making it ideal for adjustability.

SteelSeries is this reviewer’s chosen daily driver on the headset front not just because of its consistent comfort levels, but moreso because its headsets sound great.

The Arctis Nova 7 is another notch in the belt, with sound that really impresses at a lower price bracket than the unmatched Nova Pro Wireless.

You get clear, rich but balanced sound in basically every type of game. It was perfect for the dialogue and chilled-out audio of Marvel’s Midnight Suns but also great for the more taut and explosive moments offered up by Warzone 2.0.

The Nova 7 can get impressively loud but also nice and delicately quiet, and in both cases we didn’t notice a loss of detail at all.

The bass response is perhaps not the most booming that you can find, but that’s a sound profile that we prefer, one that means you get a more balanced output overall.

We’ve said it before, but we’re thrilled by how battery life has come on in the last couple of years for gaming headsets – we’ve gone from a dozen hours being par to expecting about double that at least.

The Arctis Nova 7 exceeds that bar, thankfully, with 36 hours of battery life as standard, measure that we found it met in testing.

Premier League on Amazon Prime Video: What to Watch on Boxing Day and Beyond

Otunba Cash’s real name is Emmanuel Aneke. Hails from an Igbo community judging by his name. There is no official record of information concerning his backgrounds like date of birth, age, and family.

Reason being that, Emmanuel Aneke aka Otunba Cash got media attention for the wrong reason. He was caught in crimes related to hacking and fraud.

Otunba Cash before now was the talk of social media platforms. He displays his wealth unapologetically. On Instagram, he would post pictures of himself in cars worth millions and multi-million houses. The cost of his clothing would break account cheques. This level of affluence got Emmanuel the name “Otunba Cash”. Otunba cash translates to “a cash villa” in the Igbo language.

Well, before you make consider making him your role model, his source of money was not legit. Otunba Cash was involved in large-scale fraud and email account hacking. During his arrest, several luxurious cars, 17 smartphones, 15 sim-cards, 3 USB memory, 4 computer devices, $85,000, €5,000, expensive necklaces and bracelets. Rolex wrist-watches and implicating documents were recovered.

Emmanuel Aneke aka Otunba Cash was the CEO of Instanbul Entertainment, Nigeria until he was connected to fraud and email hacking.

Otunba Cash was arrested alongside his gang members in Turkey for a $1.4million scam which they carried out in Denmark. His gang members include; O. Popoola, A.A Oyemade, A.T Fajolu, and B.O Balogun.

Otunba Cash doom days began when the Danish police mailed the Turkish police on 9th May 2018 via Interpol, informing them of unauthorized access into GM-Plast Company’s e-mail. The mail included proof that the company paid huge sums into a bank account based in Turkey. An investigation carried out by the Turkish Cybercrime Department led to the arrest of one Turkish citizen whose companies were used as a front. Further investigations into the matter revealed the Nigerians who were the brains behind the fraud scheme.

The Turkish police carried simultaneous operations in Istanbul on 18 October 2018, which to Otunba Cash’s arrest. Emmanuel Aneke aka Otunba Cash was eventually arrested in the luxury hotel he was staying with gang members

Both Otunba Cash and his gang members were all accused of hacking international companies’ emails by phishing. They would learn the modus operandi of their target companies and create duplicate websites to scam clients.

Emmanuel Aneke hacked the emails of the unsuspecting companies that made international trades and cloned payment invoices. His gang will further trick the companies into making payments into their cover-up companies.

Otunba was a entrepreneur, CEO of Instanbul entertainment, before he was connected to fraud he committed. Prior to his arrest, Otunba Cash Net worth was an estimated $500,000.

Nollywood actress, Patience Ozokwor, popularly known as Mama G, has explained why she would never advise anyone to leave a marriage because of infidelity.

Patience Ozokwor, popularly known as Mama G, has explained why she would never advise anyone to leave a marriage because of infidelity.

The veteran actress made this assertion during a popular cooking show, “Mercy’s Menu”, hosted by her colleague, Mercy Johnson Okojie.

According to Mama G, she would not allow anyone to leave their marriage for a “Visitor”.

“Would you advise anyone to leave if there’s infidelity?” Mercy asked.

“Me, I’m not going to leave my house for anybody, you are the visitor that came in. Find your way out”, Mama G replied.

“I will so hold my family, so polish it, and sweep out all the debts, and then had a peaceful home again.”

Mercy further asked; “even when the infidelity is constant?”

“If infidelity is constant, it is the one that is an infidel that should go out. I’m not leaving my house for anybody,” Mama G replied again.

The film star also spoke on why she wouldn’t advise divorce in marriages but separation instead, adding that God is not against separation but he despises divorce.

“God is not against separation. What God doesn’t want is divorce. God is not saying we should not divorce because sometimes he does not know that we have violated – No,” she said.

“Coming from a Christian background, we are not allowed to divorce.

“If you pray and the man turns around to become something else, escape for dear life because it is only those who are alive that can tell the story. When you are dead, nobody can tell your story for you.

“For me, marriage is forever till death do us part. That is the way I brought up my children. What we have today baffles me.

“I feel for the children that they’re giving birth to because I don’t know how they would learn something better from their parents.”

Nollywood’s sweetheart, Omotola Jalade Ekeinde is a celebrated Nigerian actress, fashion icon and a mother. Omotola has her film debut in 1995 and the leading actress has appeared in 300 films, selling millions of video copies across the globe. 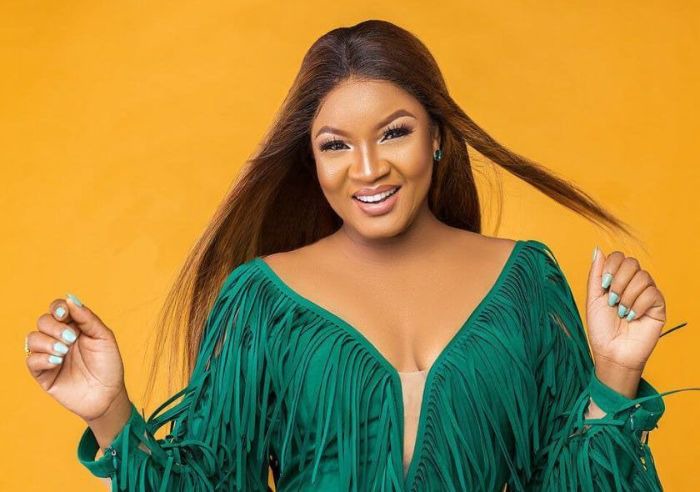 Omotola Jalade Ekeinde MFR is a Nigerian actress, singer, philanthropist and former model. Since her Nollywood film debut in 1995; the leading actress has appeared in 300 films, selling millions of video copies.

Nigerian top-notch actress, movie producer, and director, Genevieve Nnaji is one of the enviable stars in Nollywood. She won the Africa Movie Academy Award for Best Actress in a Leading Role in 2005, making her the first actress to win the award. 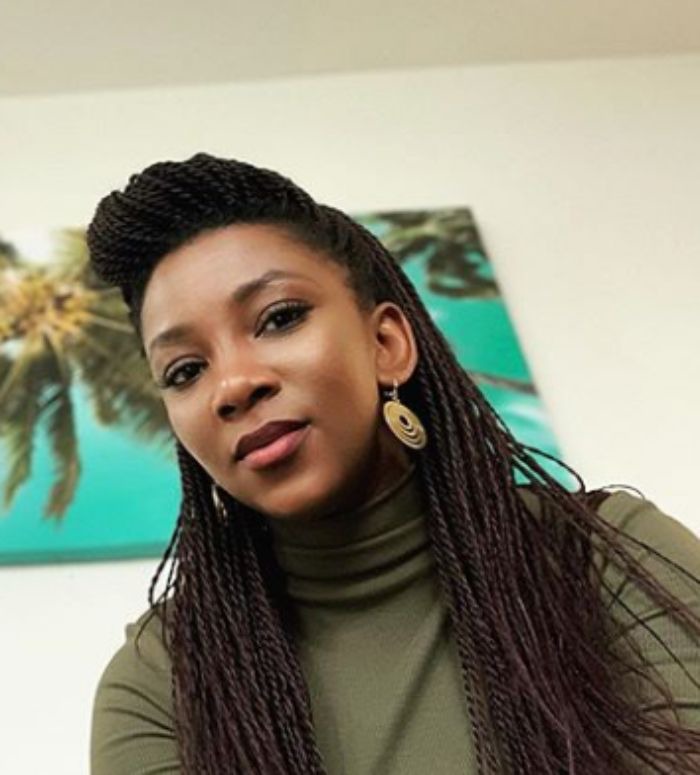 GhanaCNN.com is asking from readers across Opera that Between Genevieve and Omotola who is more beautiful?